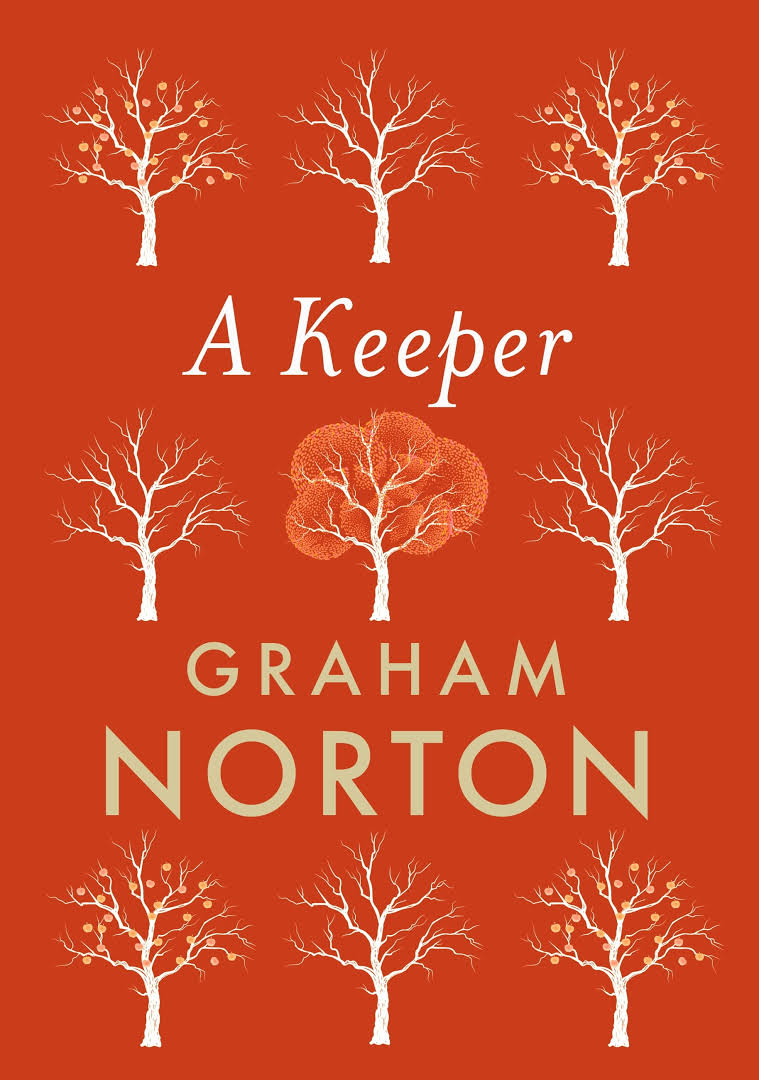 Lives in a very small way. View all posts by Paraic O'Donnell

1 thought on “A Keeper by Graham Norton”

Paraic O’Donnell is a writer of fiction, poetry and criticism.

His first novel, The Maker of Swans, was shortlisted for a BGE Irish Book Award in 2016.